Read More
This is an Upcoming Mobile Phone. Nokia 2760 Flip is expected to launch soon.
Set an Alert to know when it launches.
₹5,490
Search 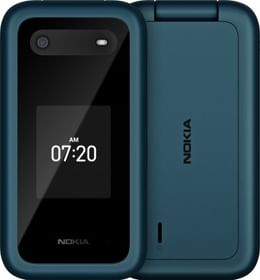 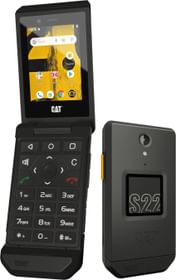 Nokia 2760 flip is a 4G feature phone with a 3.6-inch screen, KaiOS operating system, multimedia support, a 5MP camera on the back and front, Bluetooth connectivity, etc. This Nokia Flip phone hits nostalgia and is aimed to compete against Jio Phone Next. Down below are the full details of the phone.

Nokia 2760 is a flip phone with a clamshell design very similar to the previous Nokia flip 2720. The phone has an appealing look alongside an ergonomic dial pad. Besides, it comes with a polycarbonate finish and weighs around 136-grams.

Nokia 4G flip phone 2760 has a 3.6-inch touch screen with an aspect ratio of 4:3. The panel comes with a resolution of 240x320px and a pixel density of 111ppi. On top of that, the flip phone offers a tiny display for viewing time and notification alerts.

Nokia 2760 flip phone brings a 5MP rear camera with an LED flash. The phone also has a 5MP front camera for assisting selfies and video calls. Besides, its rear camera can be used for recording videos.

The Nokia flip 4G feature phone packs a 1450mAh non-removable battery under the hood. As far as the battery life is concerned, the phone delivers 6-days of battery life on normal usage, claims HMD Global. Besides, the phone ships with a proprietary charger out of the box.

Nokia 2760 flip is a budget feature phone that runs on the KaiOS 3.0 platform. The phone has all sorts of features like a browser, app store, social apps like Facebook, Whatsapp, calendar, clock, media player, etc. In terms of storage, the phone has an SD card slot for keeping extra files like photos, videos, music, etc. Besides, it has inbuilt memory for saving contacts and messages.

Write a Review
4.1
60 ratings
Be the first to write a review
WRITE A REVIEW → 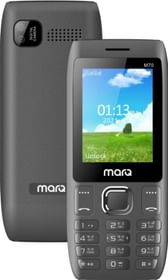