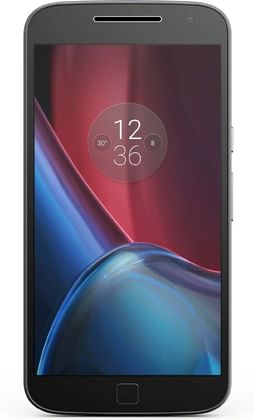 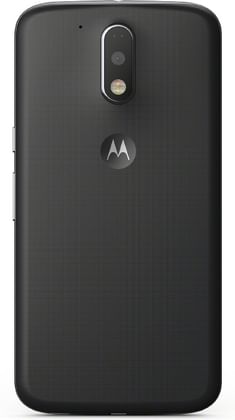 #ExpertReview
By Smartprix • 6 years ago
The new Moto G4 Plus instills several improvements over the last generation model and is more in line with current market trends. Motorola offers a new octa-core chipset, a larger 5.5 inch display, a fingerprint sensor and a 16MP camera sensor. It is still thick, but clever design and flatter back prevents it from looking chunky. Key highlight of Moto G3, i.e. water resistant body, hasn't been passed on to G4 variants. The Moto G4 Plus is however splash proof. The 5.5 inch full HD display is sharp and the Snapdragon 617 octa-core chips seems to be a good performer. The 3GB RAM variant is the one which makes more sense. The primary highlight of the Moto G4 Plus is its primary camera which did well in our initial low light testing. The selfie camera looks quite decent as well. The 3000 mAh battery supports turbo charging. Unlike Moto G4, The G4 Plus will also include turbo charger within the box. Other features include 4G LTE, Dual SIM connectivity, Mono front facing speaker, and latest Android 6.0.1 Marshmallow software (Motorola is good with Android version updates as well). You can buy Moto G4 Plus online in India from Amazon.in. The 2GB RAM, 16GB storage model costs 13,999 INR, while the 3GB RAM, 32GB ROM variant costs 14,999 INR.
Read Full Review →
VIEW ALL EXPERT REVIEWS (6) →

The best smartphone I have ever used

Previously I have used Samsung mi and Gionee in 15000 segment but now I am using Moto G4 Plus it is far away best than them. I have been using this phone since last one and half year I had some issues with battery backup and auto restarting but I get it solved in the servicing centre after the service I got fully new like device. Motorola is providing excellent service no hanging problem no heating problem no lags in games speaker is crystal clear camera is awesome the best in 15000 range this is a phone that you can buy for 4 years