Micromax IN Note 1 Price In India

Micromax IN Note 1 is an affordable Android-powered smartphone from the Indian smartphone makers, Micromax. The phone includes a 6.6-inch fullHD+ screen with a punch hole. On the optics side, it packs a 48MP quad-rear cameras and a 16MP punch-hole camera. Besides this, the smartphone runs on MediaTek Helio G85 SoC and is backed by an ample 5000mAh battery with support of an 18W fast charger. Micromax has improved the performance of its budget smartphones to tackle the upcoming budget phones. Let’s read more about the phone in detail and see how it performs.

Micromax IN Note 1 comes fitted with a 6.6-inch color IPS LCD display with a punch hole. The screen has a Full HD+ resolution of 1080x2400px with a pixel density of 256PPI. Based on the details, this long-size display is expected to produce decent visuals with the given PPI. The phone has more screen with fewer bezels around in an aspect ratio of 20:9.

Micromax IN Note 1 sports a 48MP quad-rear cameras backed by an LED flash. Following the primary 48MP camera, a 5MP ultra-wide camera and two 2MPs’ of a macro camera and a depth sensor with autofocus complete the setup. You may expect to capture decent shots using the various camera sensors. For assisting selfies and video calls, a 16MP camera lives inside the punch-hole. As far as the video recording is concerned, you may record FHD 1080p videos @30fps using the main rear camera.

Micromax IN Note 1 runs on the Android 10 operating software out of the box. The phone relies on an entry-level MediaTek Helio G85 chipset with 2GHz octa-core processors. For assisting the background performance of the phone, it has 4GB of RAM. However, a Mali-G52 MC2 GPU renders the graphic for demanding apps and games. Useful sensors like Accelerometer, Proximity, Gyro, and Ambient light sensor are present.

Micromax IN Note 1 gets charged from a big 5,000mAh battery. Based on the battery size, a full day of power back up is expected. Also, the phone supports an 18W fast charger out of the box, which helps in charging the ample battery in less time.

Micromax IN Note 1 has 64GB of internal storage capacity that can be used to store apps, games, and other documents. Also, the phone supports an extra-card slot that makes 256GB of space for music, movies, photos, videos, etc. 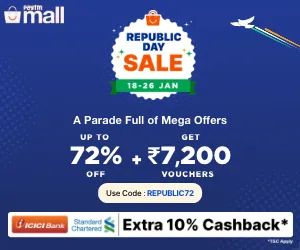 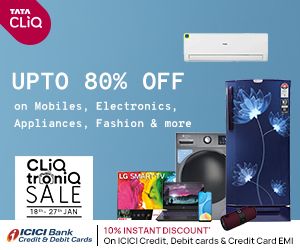