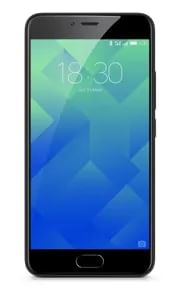 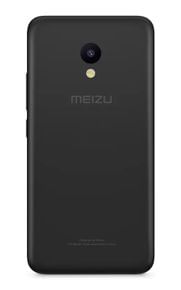 Read More
This Mobile Phone is Out of Stock.
Set an Alert to know when it comes back in stock.
₹6,490
Search 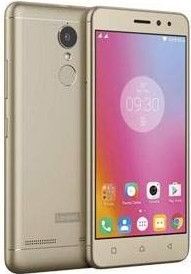 #ExpertReview
By Smartprix • 5 years ago
After having a prolonged dull period, the Chinese smartphone OEM Meizu has launched its M5 in the country. The budget smartphone is a decent buy for all those who are making a switch from feature phone to a smartphone. In terms of specifications, the Meizu M5 features a 5.2-inch IPS LCD screen with HD 720 x 1,280 pixels resolution and has a pixel density of 282ppi. For Meizu, MediaTek has been a preferred partner for entry level smartphones and its the same with this new phone. The M5 comes with MediaTek MT6750 chipset coupled with 2GB of RAM. The Mali-T860 MP2 graphics engine renders great visualization most of the times. It comes with 16GB internal storage which can be bumped upto 32GB via microSD card. The Meizu M5 houses a 13MP primary camera with f/2.2 aperture that has features like digital zoom, dual LED flash, face detection, touch to focus, Upfront, there is a 5MP selfie shooter to capture self-portraits. The handset boots on Android 5.1 Lollipop based operating system out of the box. It also features home button embedded with a fingerprint sensor for security reasons. The Meizu M5 best price in India as of today is Rs. 6,599. For Meizu M5 price cut and best offers update subscribe to Smartprix.
Read Full Review →
VIEW ALL EXPERT REVIEWS (1) →

I was looking for a smartphone under 7000, couldnt grab Redmi 4, found thiis phone with almost same specification. Looks may make you proud owner but some internal issues can make you mad user.

Great at this range

Moving from a basic smartphone to one which is a budget oriented smartphone.The best buy is Meizu m5.A perfect combination of hardware and software and the ui not lags it.Its just great.