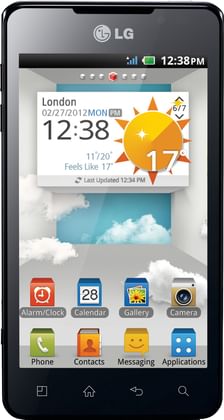 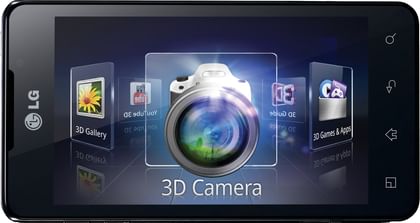 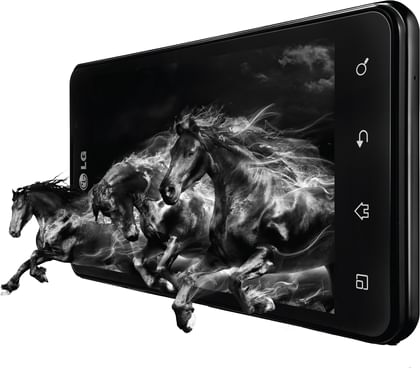 Read More
This Mobile Phone is Out of Stock.
Set an Alert to know when it comes back in stock.
₹19,999
Search

#ExpertReview
By GSM Arena • 10 years ago
The LG Optimus 3D Max and the original Optimus 3D are so much alike you may have trouble figuring out the differences. Minor changes can sometimes make a big difference but one particular difference is not so hard to notice and, to us, it may as well be the decider in favor of the 3D Max. The sequel is notably slimmer and lighter than the original, so there's proof that handheld 3D viewing can come in a compact package.

Considering that the other major player, HTC,is not nearly as interested in the technology, the 3D Max may prove its worth regardless of its shortcomings. LG can only benefit from HTC's reluctance to follow up on their Evo 3D. We don't mean tangible profits, as in LG stealing market off HTC, but the Koreans will establish themselves as the unchallenged leader in smartphone 3D.
Read Full Review →
VIEW ALL EXPERT REVIEWS (3) →