LG K7 price in India starts from ₹4,800. It is available at lowest price on Amazon in India as on Oct 20, 2020. Take a look at LG K7 detailed specifications and features.

Who Viewed This Also Viewed ...

64
Expert Rating
Average
Based on 1 Reviews
Positive:
0
Mixed:
1
Negative:
0
64
Smartprix
LG K7 review, price and specifications
The LG K7 was launched alongside LG K10 and will supposedly be a more affordable iteration of the same pebble design philosophy. Quality of materials used and scanty display resolution robs it of the premium feel that LG K10 imparts.

The handset includes about the same design with all hardware buttons packaged as rear key, and also the same LG custom software based on Android Lollipop, but feels cheaper. Lack of pixels is discernible on the slightly smaller 5 inch display, and the plastic back cover with ridge pattern attracts finger smudges rather easily.

On the inside, the hardware used isn't much to write home about. The LG K7 is powered by Snapdragon 210 chipset, aided with 1.5GB RAM and only 8GB storage. Lack of on board storage is likely to translate into a performance penalty after a period of usage. For photography, LG K7 includes basic 5MP shooters on both front and rear surface. Other features include 4G LTE, VoLTE, MicroSD card support and 2125 mAh battery.

The LG K7 doesn't bring anything new or interesting to the table, and if you are restricted by a budget of 10K, there are better alternatives available. The lowest price of LG K7 in India is 9,500 INR at launch. If interested, you can set an email alert to get prompt updates and more information regarding where you can buy LG K7 online in India and the updated best price of LG K7 in India.read more →

Write a Review
63
User Rating
Average
Based on 12 Reviews
Positive:
7
Mixed:
0
Negative:
5
30
vishnu VASOYA
hanging phone i purchase it over heated when hotspot is run
It heated 50c and more not run big game smothly graphics is not nice Camera is nice Batery life is nice but its heated then Batery is not run long Cool app by company memo Handling easy Spekar is nice
0
0
Add Comment (0 total)
90
Kumar Waghulade
Good Phone ..
Cool Mobile with the range of the 8k . Battery Life is more than expected and its look is so cool. Rear cam with 5Megapixels is okk not much expectations But front cam is Good. No any Loiter
0
0
Add Comment (0 total)
10
ss
wrost phone
dont buy this phone yesterday only i bought wroth for 9500 wrost display ,camera ,sound plz dont waste your money utter waste
0
0
Add Comment (0 total)
Write a Review
Discussions 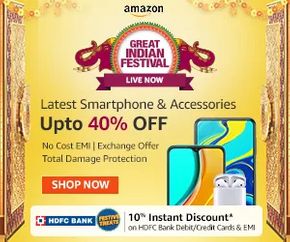 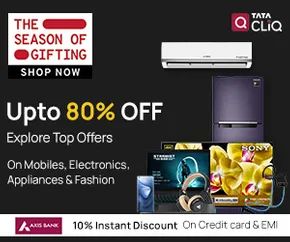 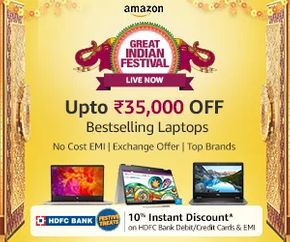