70
Expert Rating
Good
Based on 1 Reviews
Positive:
1
Mixed:
0
Negative:
0
70
Smartprix
Infinix Note 5 Stylus Review
The Infinix Note 5 Stylus is one of the rare phones (or the only phone?) in its class that includes a stylus. The display is 5.93-inches in size and has 1080×2160 pixels resolution. The LCD screen is bright (can go up to 500 Nits) and we had no difficulty viewing it indoors or outdoors. The display colors seem to favor colder tones and, unfortunately, can’t be tweaked. There is slight touch latency that we have noticed with the device. Overall, the display quality is average, but not a deal breaker by any means.

The biggest attraction here is the Stylus pen which Infinix has named as XPen. The idea behind packaging an XPen is to offer an S-Pen alternative at a low price point. For instance, if you are an executive who has been sticking to the Note series just so you can conveniently sign documents on the move, you might consider keeping a Note 5 Stylus as a secondary phone instead.

The UI is clean and bloat-free since Android One partners are only allowed up to 3 apps of their own, which in Note 5 Stylus case are Camera, XClub and Xnote apps. The other pre-installed apps on the phone are from Google own suite that includes Maps, Gmail, Youtube, and Google photos integrated with Google Lens and Google Maps. The Android Pie update is also expected to land soon on the Note 5 Stylus.

The rear camera can shoot pleasant shots with a bit oversaturated colors under direct sunlight. In low light, Images have excessive noise. The camera also has a manual mode which comes in quite handy. The selfie camera can capture a good amount of details in proper lighting.

Infinix has encased a 4,000mAh battery inside the metallic shell of the Note 5 Stylus. The good part is the 18W charger that can quickly top up this sizeable battery. The phone offers impressive battery life as we manage to get more than a days juice on a single charge. Our day included using multiple social media accounts, multiple Gmail accounts synced, WhatsApp, about an hour of music playback, some camera time, and streaming videos.read more → 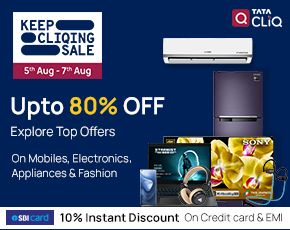 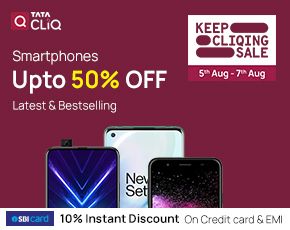