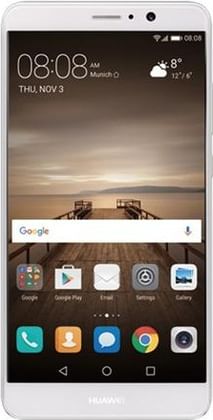 Read More
This is an Upcoming Mobile Phone. Huawei Mate 9 is expected to launch soon.
Set an Alert to know when it launches.
₹31,999
Search 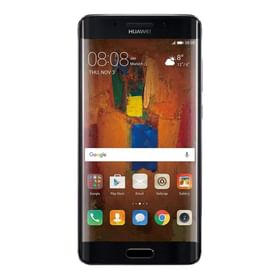 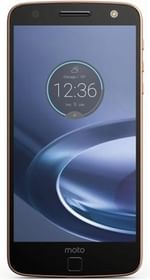 #ExpertReview
By GSM Arena • 5 years ago
The Mate 9 follows closely in the footsteps of the Mate 8 in terms of design, last year's model itself resembling the Ascend Mate7 from two years ago. The Mate 9 is undeniably large, but that's what got you ogling it in the first place, admit it. The glass carries no commercial name though, nor does Huawei mention anything about protection. The Leica dual camera setup has taken the place of the single shooter on the Mate 8, and unlike the P9 the two cameras here are arranged vertically. There's a window on either side, the right one for the laser autofocus emitter, the left one for the dual flash. The fingerprint sensor is under the camera modules.
Read Full Review →
VIEW ALL EXPERT REVIEWS (11) →

Write a Review
4.6
69 ratings
Be the first to write a review
WRITE A REVIEW → 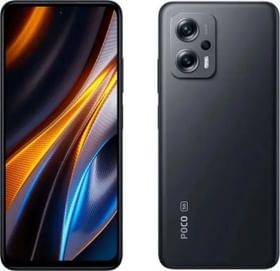