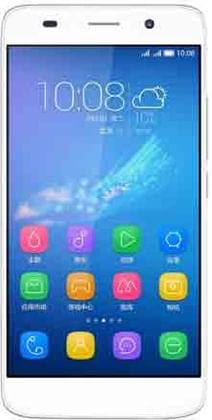 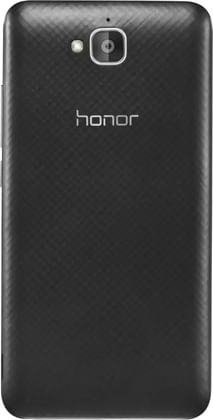 Read More
This Mobile Phone is Out of Stock.
Set an Alert to know when it comes back in stock.
₹6,099
Search 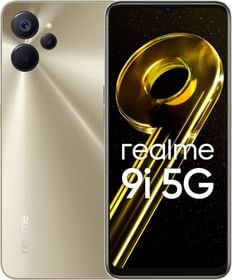 #ExpertReview
By Smartprix • 6 years ago
Honor Holly was the first best seller from Honor camp last year which became quite popular last year because of its high price to specs ratio. The Honor Holly 2 Plus is the next in line which aims to offer a similar low cost alternative to budget Android buyers. You can buy Honor Holly 2 Plus online in India from Amazon and Flipkart starting 15th February. We got to spend some time with Honor Holly 2 Plus at the launch event last week and here are our initial views. The Honor Holly 2 Plus includes a 5 inch HD display. The display quality however isn't exciting. Viewing, display brightness and colors are all a bit off. Also the display is prone to smudges, but since you will be using a scratch guard anyways this could be overlooked at the price. The software is Android Lollipop basedEMUI 3.1, but it is a lighter version which trims down features and ads loads of pre-installed apps, which you won't be needing. Many of these can be uninstalled. Magzine lockscreen, which refreshes your lock-screen wallpaper everytime you unlock is still part of the package. For perfomance, Honor Holly 2 Plus relies on entry level MT6735P quad core chipset assisted by 2GB RAM and 16GB usage. In theory, that should suffice for basic and moderate usage. The talking point of Honor Holly 2 Plus is its camera. Huawei has added a 13MP rear camera with f2.0 aperture lens and has provided with a 5MP front snapper which are quite decent performers compared to what we usually see in this price band. Other notable features include 4G LTE, USB OTG and a massive 4000 mAh battery. The lowest price of Honor Holly 2 Plus in India is 8,499 INR as of now. You can buy Honor Holly 2 Plus cheapest online from official stores, i.e., Flipkart and Amazon.
Read Full Review →
VIEW ALL EXPERT REVIEWS (1) → 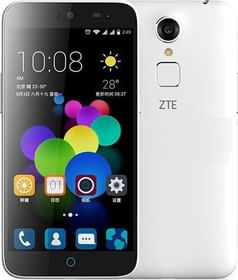