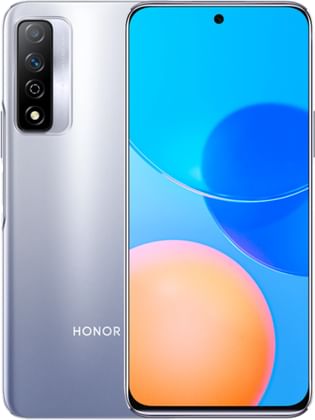 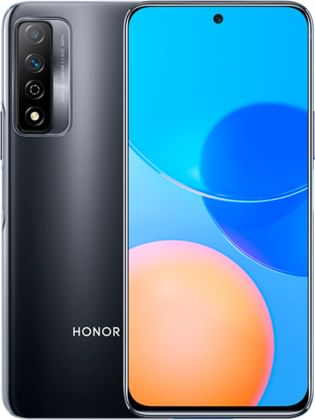 Read More
This is an Upcoming Mobile Phone. Honor Play 5T Pro is expected to launch soon.
Set an Alert to know when it launches.
₹17,990
Search 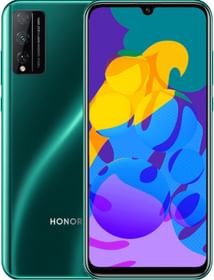 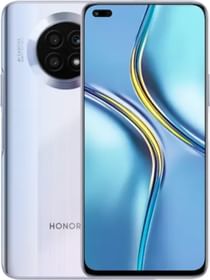 Honor Play 5T Pro is a mid-ranged priced smartphone loaded with an Helio G80 processor and a bezel-less 6.6-inch punch-hole display. Also, it gets a performance boost from 8GB of RAM and a Mali-G52 GPU. Here you check the latest price and specs of the Honor Play 5T pro in India. Read more about it and see what else the phone has to offer.

Honor Play 5T Pro includes a 6.6-inch full view punch-hole display with nearly 90% of the screen-to-body ratio. Also, it brings an IPS LCD panel with a Full HD+ resolution and 399PPI for better picture clarity. Considering the given details, the phone offers a decent display, however, an AMOLED screen could be better.

The smartphone carries a dual rear vertically aligned camera setup with an LED flash. It houses a 64MP main camera followed by a 2MP depth sensor with autofocus. And, it offers a 16MP punch-hole camera for assisting selfies and video calls. Besides, you can record FHD 1080p videos @30fps using the front and the main rear camera.

Honor Play 5T Pro smartphone is powered by a MediaTek Helio G80 SoC with octa-core processors. Also, it has 8GB of RAM and a Mali-G52 GPU for a performance boost. The phone runs on its native Magic UI 4.0 based on the Android v11 operating system. However, it doesn’t support the Google play service which might disappoint some buyers.

As far as the battery is concerned, the smartphone is backed by a 4000mAh Li-Po battery that gets juice from a fast 22.5W charger out of the box. Considering the battery capacity, a full day of power backup on normal usage is expected.

The smartphone has 4G, VoLTE with dual-standby, Wi-Fi, and Bluetooth 5.1 in terms of connectivity options. Also, it has a USB Type-C charging port and a 3.5mm headphone jack. And, for online location tracking, you can use GPS with A-GPS, GLONASS, Galileo, and BDS.

Write a Review
4.5
67 ratings
Be the first to write a review
WRITE A REVIEW →

Recently, during Flipkart’s Big Saving Days Sale, Apple’s latest iPhone – the iPhone 14, was on sale for Rs 65,999. However, if you missout out on iPhone 14 deal during the Flipkart Big Saving Days sale, In t…

There is no denying that the cost of smartphones has been slowly rising over time, and since the epidemic, that increase has been accelerated. It appears that the Samsung Galaxy S23 series also following the … 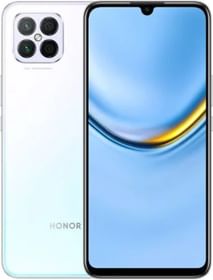