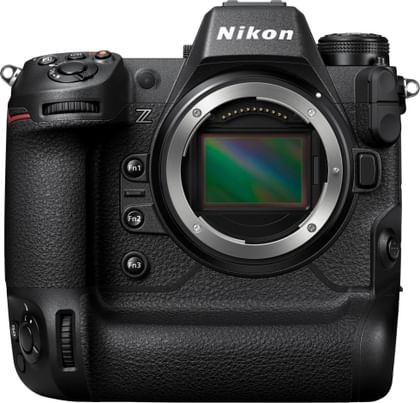 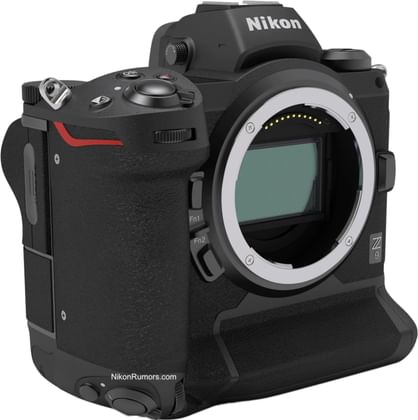 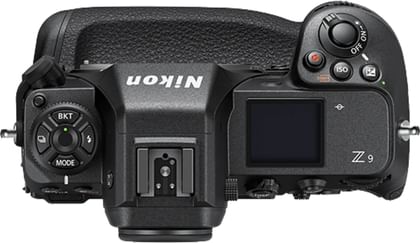 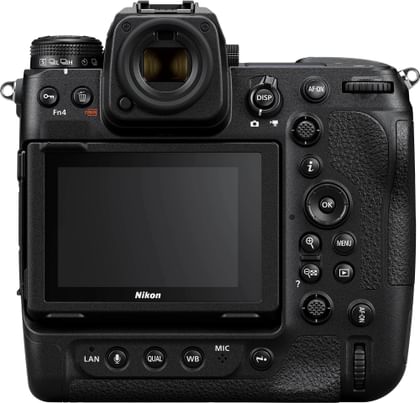 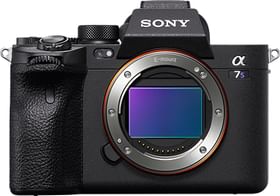 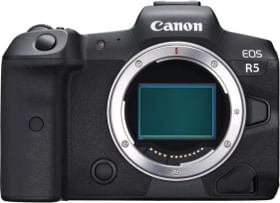 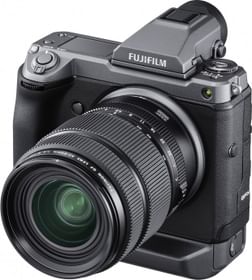 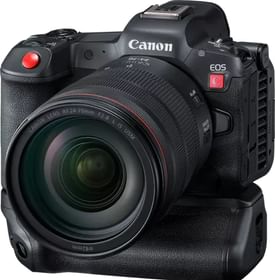 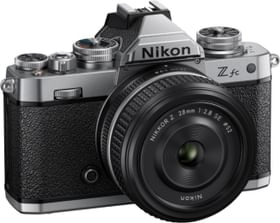 ChatGPT garnered more than 100 million active users in just two months of its debut. On the other hand, even after a decade of AI models and use cases in the works, Google failed to generate enough momentum l…

OPPO Reno8 T has been officially announced in India. It was in the news for over a month, with several leak masters claiming it to be a 4G phone. Most of them turned out wrong, as the device that just landed … 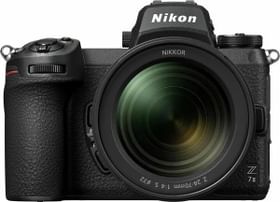 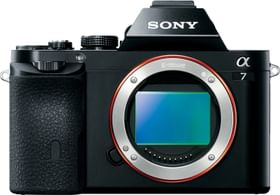 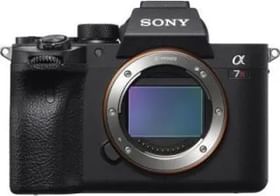 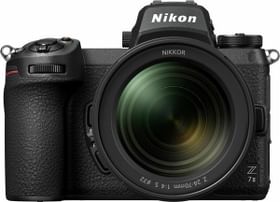