Xiaomi’s budget offering, the Redmi 4X has now added yet another color to its palette and is now also available in a premium blue hue, adding to the host of color options it already available.

The blue variant now joins the likes of Gold, White, Gray and Pink shades, and is being dubbed as a more premium offering by Xiaomi, with a slightly enhanced set of specifications that the original ones.

The sale of the device by the Chinese company was restricted to its own homeground initially but now has also made its foray into Malaysia. The blue-tinted version of the phone has already been listed on the official company website in China, and will be made available in the coming few days.

With its Redmi 4X variants, Xiaomi has taken up an unconventional approach by launching the variants one after the another, and not all at once. The company followed up the launch of its 16GB ROM variant with the 64GB one in a short span of time.

Reiterating, the Redmi 4X features a 5-inch HD display capped by a 2.5D glass on the top, and is fueled by a 1.4GHz octa-core Snapdragon 435 processor. There is an Adreno 505 GPU thrown in to support the chipset, while the RAM/ROM combinations vary as 2GB/16GB and 3GB/32GB respectively.

The other specifications of the phone include 13MP (back) and 5MP (front cameras), a rear-mounted fingerprint sensor, 4,100mAh battery, MIUI 8 based on Android 6.0.1 Marshmallow OS, and microUSB 2.0 connectivity.

Xiaomi TVs up for grabs at discounted prices in India: Here’s what the brand has to say

If you are planning to buy a new TV or your first smart TV, Xiaomi has some good news for you. The brand has revised the prices of some of its Televisions across the Xiaomi and Redmi portfolios. As a result, now these TVs are now available at reduced prices. The pricing of the TVs …

Tech giant Xiaomi has added a new smartphone to its Redmi Note 11 series in the Indian market. Xiaomi Redmi Note 11SE has been launched in India which seems to be a rebranded version of the Redmi Note 10S that came out last year. Let us have a look at the price, specs, and availability … 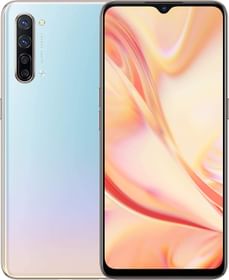 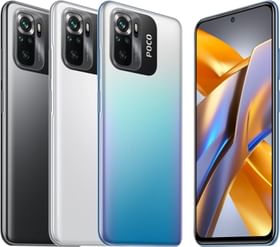