Sharp has always been known because of its marvelous wonders created in the display technology which is widely used in almost every electronic gadget in the modern world. And as we have been seeing lately, larger displays are the new thing of the smartphone world. Recently Sharp has been in the news because of the all new bezel less technology which has really impressed the smartphone makers. Earlier we had posted about a high end smartphone Sharp Zeta SH-03G which has been officially announced by Sharp. And here is another marvel from Sharp, the all new Aquos Crystal 2 which is the successor to Aquos Crystal.

Sharp Aquos Crystal 2 features a Qualcomm Snapdragon 400 quad core processor with a clocking speed of 1.2 GHz paired with 2 GB of RAM and 16 GB of internal storage space out of the box. The smartphone provides a microSD card slot for memory expansion. Aquos Crystal 2 flaunts a bezel less 5.2 inch HD display with an HD resolution which get even more grace by Google’s latest Android Lollipop 5.0 platform. Crystal 2 sports an 8 MP rear facing primary camera with LED flash and a 2 MP front facing camera.

The device has been officially confirmed but there is no exact detail on the launch date and pricing of the smartphone yet.

Qualcomm just announced a new chip for entry-level devices called Snapdragon 690. But, what makes it interesting is the support for sub-6GHz frequencies of 5G. Sub-6, for the uninitiated, happens to be better at coverage and scalability. So, with the new chipset, Qualcomm seems to be democratizing 5G. Let’s have a deeper dive into the …

Evil Within 2 is free on Amazon Prime Gaming; Know how to claim it

Amazon Prime Gaming recently made its debut in the Indian market. The service offers multiple free games and in-game goodies and it is giving tough competition to other industry players like Sony and Microsoft. In a recent development, one of the most popular games, Evil Within 2, is now available on the Amazon Gaming Service. … 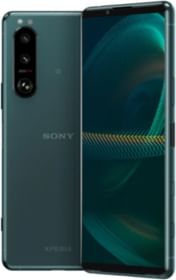 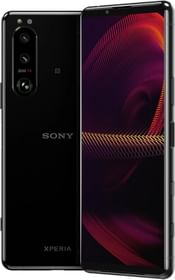