Most of us are aware of that fractional second of death which consumes us when our phone crashes on the floor. The agony is severe when the damage is caused to the phone’s first line of defense: its screen!

Samsung has recently eased our trouble by announcing an “Underwriters Laboratories (Occupational Safety and Health Administration of the US Department of Labor) certified Unbreakable” flexible OLED panel that has been developed exclusively for installation on smartphones.

Samsung stated in a press release that the panel has passed the real-time durability test that was based on military standards under the US Department of Defense.

Hojung Kim, General Manager, Samsung Display, quoted “the fortified plastic window is especially suitable for smartphones…because of its lightweight, transmissivity, and hardness, which are all very similar to glass.”

Samsung said, this drop persisting OLED panel will also be developed further for employment in portable game consoles, automobile consoles, mobile military devices, as well as tablet PCs. During UL’s testing session, Samsung’s new OLED panel survived a series of drops. The first comprised 26 drops from a height of 1.2 meters. This was followed by an extreme temperature test (Ranging as high as 71 degrees Celsius and as low as -32 degrees Celsius). The panel maintained its condition under all extremes.

Finally, the screen was given a free fall of 1.8 meters, more than the US military’s designated requirement and come out unscathed, operating at full capacity.

As for now, there are no leaks about their arrival in the markets. The panel might not come with Galaxy Note 9 due to its early arrival, next week. Although Samsung’s Galaxy S10 range, which will arrive next year, might feature the OLED panel.

Quantum Dot OLED TVs are expected to finally go real by the end of 2021. As the name suggests, these TVs will use Quantum Dot technology to enhance and improve the existing OLED panels. How exactly are QD-OLED displays different from current OLED displays manufactured by LG Displays and from Samsung’s existing QLED TVs? This …

South Korean giant Samsung’s display panel-making wing Samsung Display has entered the production phase for its new bezel-less OLED panels that use new technologies. This will cut back on the cost of production considerably and it is now being prepared for production at its Vietnamese plant. Read along to know more. New OLED panels enter … 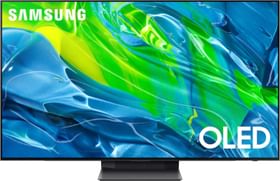 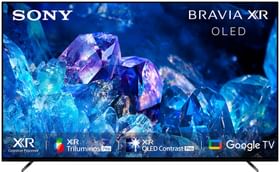 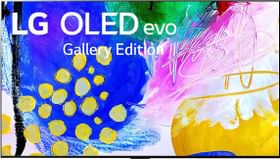 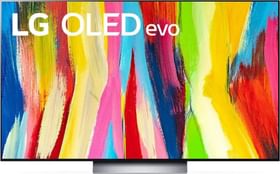 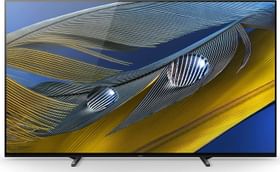 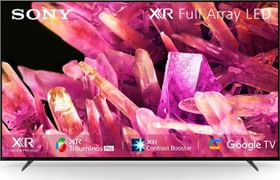 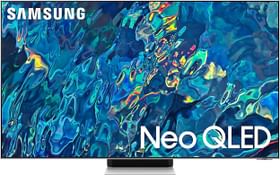 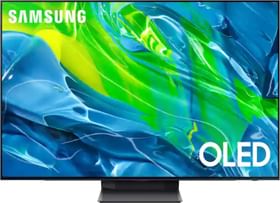