In terms of foldable smartphones, Samsung is the leading brand and the company wants to continue its dominance in the foldable phones arena by launching the next in the Flip and Fold series. For the past few months, there have been rumors about the Galaxy Z Fold 4 and Galaxy Z Flip 4 and now it seems the launch is closer than before.

Also, this time Samsung is planning to launch both Flip 4 and Fold 4 in the Indian market as well simultaneous to the launch in the international market. Not only this but Galaxy Watch 5 is also expected to accompany these 2 smartphones.

According to the latest reports, battery models of Fold 4 and Flip 4, and Watch 5 have been spotted on the BIS website. This indicates an imminent launch of all these devices in the Indian subcontinent. The models appear as EB-BF936ABY and EB-BF937ABY for Galaxy Fold 4, EB-723ABY for Flip 4, and EB-BR900ABY for the Galaxy Watch 5.

Whenever a smartphone or any other electrical product has to release in India, it has to get all the necessary permissions from the regulatory body and in India, BIS is that body implying the launch of these 3 devices in near future. Since the BIS listing does not give away any other details regarding these devices, so for that we will have to rely on what speculations have been going around.

Samsung Galaxy Z Fold 4 is expected to arrive with a better design than its predecessor. It will have a notable upgrade in the camera department. It will have an under-display camera and a punch-hole selfie camera with a better hinge though, in terms of megapixels, it will still be a 108MP main and 12MP wide angle lens.

Fold 4 is expected to be powered by Snapdragon 8 Gen 1 and pack a 4400mAh battery with 25W fast charging. It is also said to come with a better water and dust resistance. If reports are to be believed, Galaxy Z Fold 4 will have 2 UDC models. Galaxy Z Fold 4 is said to come in black, beige, and grey colors.

Samsung Galaxy Z Flip 4 is claimed to arrive with an upgrade in the fast charging department, to 25W from earlier 15W capability. It will be powered by Snapdragon 8 Gen 1 chipset and have a better hinge, water and dust resistance, and a 4400mAh battery. Flip 4 is expected to arrive in gold, grey, light blue, and light violet colorways.

The Galaxy Club earlier mentioned codenames for these foldable devices- B4, Q4, and N4. The B4 is Galaxy Flip 4 and Q4 is Galaxy Fold 4. The launch of these devices is expected sometime around August.

Samsung Galaxy Watch 5 is expected to have bigger batteries but still come in 40mm and 44mm sizes.

As the days of launch get closer, we are bound to get more updates about these devices. Stay tuned to this space for more updates on this.

In August 2021 Samsung launched its top-of-the-line foldable smartphone offerings Galaxy Z Flip 3 and Galaxy Z Fold 3 for the Indian market. The latest foldable members of Samsung’s family have got a good response in the market, so much so that their demand is more than supply in some areas. One of the most … 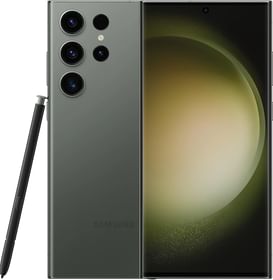 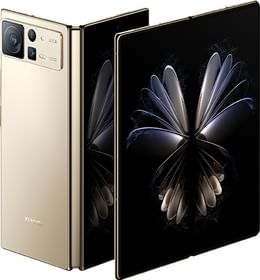 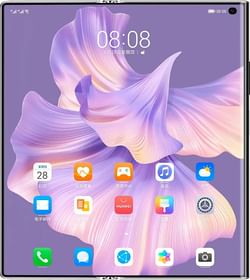