Samsung mobile has been the world leader so far for over a long time in the smartphone world. Recently the world was taken to a ravishing surprise with the very revolutionary smartphones Samsung Galaxy S6 and S6 Edge. And there have been other smartphones unveiled after the sensational duo which make Samsung going high up the ladder continuously for a long time. As we begin to think that now is when Samsung will slow down the process, there comes a newbie from the giant. This time Samsung Chopin LTE tablet has been spotted on the Geekbench benchmarking website.

Samsung Chopin LTE, as per the leaks, features an Intel Atom X5 Z8500 chipset which would possess the brand’s very own 14 nm Cherry trail platform with a quad core CPU which is supposedly paired with 4 GB of RAM. Apart from this, Chopin LTE is expected to be a host of Android Lollipop platform as its DNA and the tablet’s CPU will be an 8th generation Intel Atom processor clocked at GHz. The tablet will feature 4G LTE connectivity as the name suggests. There are no further details on any other specifications yet.

The all new Samsung Chopin LTE tablet has not been made official yet and all the information provided here is purely based on the leaks generated from the benchmarking platform, Geeekbench. There are no details on the tablet’s specifications yet and it is no sooner expected to be disclosed. But as the leaked specification suggest, you can expect a real marvel from Samsung this time. The Intel Atom processor powered tablet with provide 4G LTE connectivity as predicted from the name.

Over the years, Android tablets have been more often than not overlooked as smartphones got bigger and powerful. The new Galaxy Tab S6 is, however, a feature-packed Samsung tablet that will take on Apple’s iPad Air Pro. It carries the capable Snapdragon 855 chipset, which engines many of the top-end Android phones of 2019. Other …

Samsung is all set to launch the Samsung Galaxy S23 Series on February 1 and like last year, the series is expected to have 3 devices- Galaxy S23, Galaxy S23+, and Galaxy S23 Ultra. We have already come across details about upgrades, color options, storage options, and more. Still, now a new set of images …

Samsung is leaving no stone unturned with the Galaxy S23 line-up. It is working hard to elevate the user experience on its first set of flagship devices scheduled to go on sale in February. While the Galaxy S23 series will offer a design similar to the existing line-up, the upcoming Galaxy S phones are anticipated … 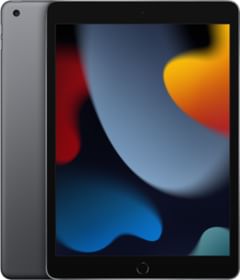 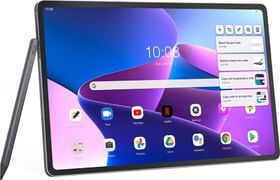 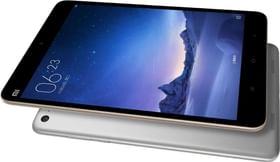 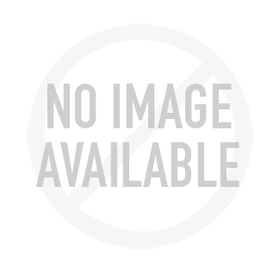 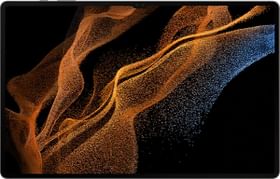