Panasonic today launched two new generic and affordable smartphones – Eluga Pulse and Eluga Pulse X – priced at Rs. 9,690 and Rs.10,990, respectively. The hardware specifications for both of these Android Marshmallow phones are about same.

The Eluga Pulse includes a 5-inch HD display and will be steered by a basic 1.25GHz quad-core chipset paired with 2GB RAM and 16GB storage. That’s not much to write home about in 2017. The modest 2200mAh battery doesn’t inspire much confidence either.

On the other hand, features which should be easier to market include a rear-mounted fingerprint sensor, Triple LED flash assisting the 13MP primary camera, and 4G VoLTE support.

The Eluga Pulse X is the typical ‘Plus’ model (since Eluga Pulse Plus would have been more of a tongue twisters, so the ‘X’) and comes with a slightly bigger 5.5-inch display, a bit more RAM (3GB vs 2GB) and a bigger 3000mAh battery.

You will find Golden and Silver Color options of both Panasonic Eluga Pulse and Eluga Pulse X perched on offline retail store shelves from ‘Next week’ onwards. That’s where you can buy them from.

Commenting on the launch, Mr. Pankaj Rana, Business Head – Mobility Division, Panasonic India, said, “With new variants launched in the Eluga series, launched with different designs and unique features, Panasonic targets various kind of users – youth, working professionals and gaming enthusiasts. The 4G VoLTE enabled smartphone, Eluga Pulse X and Eluga Pulse provide our customers with high speed and access to almost anything on the go and allows the user to take full charge of their life with the availability of speed.”

Realme 10 Pro teased with a curved display; could launch on Nov 9

Realme is all set to host its global launch event on November 9 to unveil the Realme 10 lineup. Though the company has not revealed the participating models yet the next number series is said to include Realme 10 5G, Realme 10 Pro 5G, Realme 10 Pro+ 5G, and a Realme 10 4G variant. Nevertheless, … 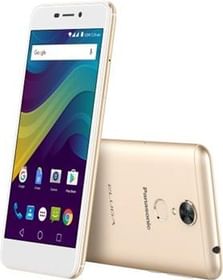 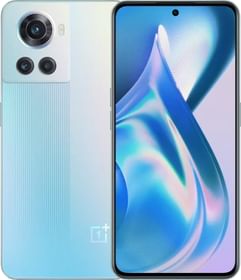