The biggest festival of Indian democracy recently concluded with the end of the seventh phase of polling on May 19. The Lok Sabha Election 2019 results will be announced on May 23. While the trends will start emerging first few hours after the vote counting commences, the final results will only be announced in the latter half of the day.

The Election commission of India will start counting Lok Sabha elections votes for 542 seats at 8.00am on May 23.

The counting exercise will start with the counting of postal ballots including those of service voters. For the first time, the counting process will include a proper audit of trail slips along with EVM count, thus final tally is expected to come late in the evening.

It is worth mentioning that Indian parliamentarian election of 2019 has registered highest ever voter turnout since Independence. Out of 99.99 crores of registered voters, more than 67 percent exercised their voting rights this year!

In times when fake news has become a harsh reality, it is necessary for each citizen to check facts and figures to burst fake news. With Election commission of India taking proactive steps, we hope you won’t fall in any propaganda traps.

Bill to Ban Private Cryptocurrency in India has been Proposed: What You Need to Know

The Indian central government is gearing to impose a complete ban on all private cryptocurrencies in the country. The authority is planning to bring the Cryptocurrency and Regulation of Official Digital Currency Bill, 2021 in the upcoming winter parliamentary session which will commence from November 29. Also, the government is said to be working on …

The Indian Election season is finally here and like every other social media platform, Whatsapp would also be a holy grail for fake news dispensers. Well, the Facebook-owned leading Instant Messaging giant doesn’t want this to happen. So, it has initiated a fact check service to counter fake news. Whatsapp Tipline: How does it work? …

2023 has just begun and Indian Cricket Fans are in for a delight. Team India is all set to play against Sri Lanka in T20I & ODI Series on home turf. With many key players being injured and many seniors not a part of the series, the team is looking toward the future without Rohit …

We got to see Vivo’s first ever foldable smartphone Vivo X Fold this year followed by the launch of the Vivo X Fold+ 5G. However, none of the Vivo foldable made it to the Indian shores which was a disappointment for the Indian fans. In a recent development, it is being said that Vivo is … 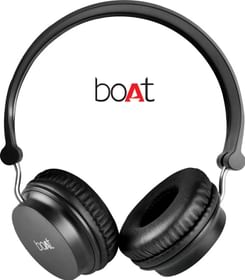 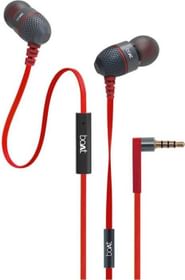 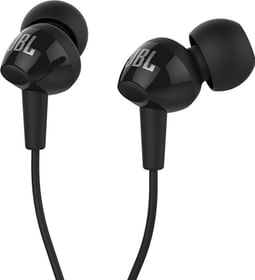