Amazon Prime Gaming for PC may roll out in India soon

No confirmation regarding the launch date yet

A well-known name in the gaming industry, Rishi Alwani, revealed that the website had established a dedicated page for gaming services by Amazon. The page says Prime Gaming is now in India. Nonetheless, if you click on the games or any in-game content option, the site shows an error, ‘Prime Gaming is not available. Other content of the page includes, ‘with Prime Gaming, unlock your instant access to tons of exclusive content…each and every month.’ Not only the website, the smartphone application also shows the gaming service page but gives the same error.

Considering what Amazon has to say, the company has not released any official statement regarding the same until now. It would be interesting to see which game will be part of the gaming services by Amazon for PC. Talking the Amazon Prime Gaming US version, it is offering eight games this month, including Rose Riddle 2: Werewolf Shadow, Desert Child, Spinach, Quake, The Amazing American Circus, and Doors: Paradox, Brothers: A Tale of Two Sons. Speculations are that the Indian version of Amazon Prime Gaming will also provide a similar kind of experience.

One thing which we are sure of is that the Amazon Prime Gaming service will have a neck-to-neck competition against other gaming services like the Sony Play Station Plus and Microsoft Xbox game pass. The operation of the Amazon service will be quite different from what the other two offer. We will be able to compare these services better as soon as the Amazon one makes its debut in India.

Finally, after a long wait, Amazon has launched the Amazon Prime Gaming service in India for Pc games. The website for the same went live last month, but it failed to make a buzz. As of now, the official Amazon Prime Gaming website is showing all the free games along with the in-game content that …

Evil Within 2 is free on Amazon Prime Gaming; Know how to claim it

Amazon Prime Gaming recently made its debut in the Indian market. The service offers multiple free games and in-game goodies and it is giving tough competition to other industry players like Sony and Microsoft. In a recent development, one of the most popular games, Evil Within 2, is now available on the Amazon Gaming Service. …

2022 was a huge year in terms of web series and movies released on OTT platforms. Giants like Netflix India, Amazon Prime Video, Disney+Hotstar, and more reached new milestones in terms of subscribers as more and more people opted to consume their content in the comfort of their homes. 2023 seems to be no less … 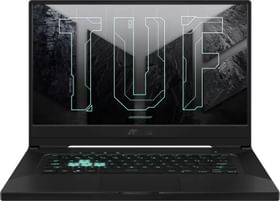 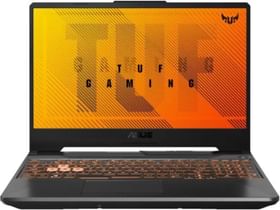 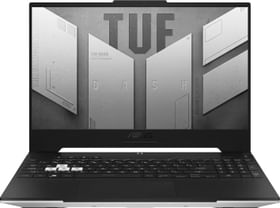 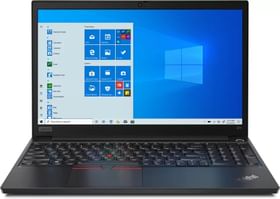 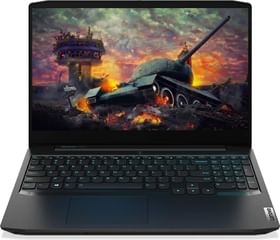 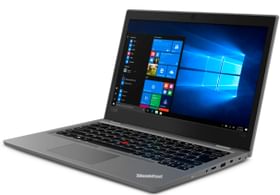 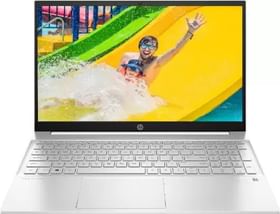 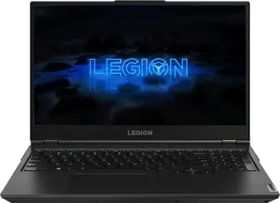