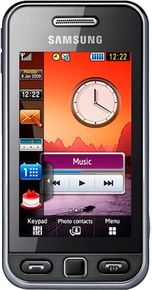 NA
Expert Rating
Very Poor
Based on 1 Reviews
Positive:
0
Mixed:
0
Negative:
0
NA
GSM Arena
Samsung S5230 Star review: Hot starlet
A couple of days ago Samsung announced they're selling a million Stars a month and expect sales to reach a total of 10 million units by the end of the year. To some it might sound too ambitious, but considering the nice touchscreen package and the low street price (below 200 euro), those projections are beginning to look more and more achievable.

The only direct competitor is the well known LG KP500 Cookie.read more →
NA
GSM Arena
Samsung S5230 preview: First look
We had an argument here in the office which phone is better - is it the 3G and GPS-equipped S5600 or the S5230, which has a larger, higher-res screen. Of course we didn't reach an understanding but hopefully end users won't be victims of similar hesitation. Samsung will probably release the two at different price points.

At the end of the day, the choice between the two will be up to you. The retail price will surely have a saying too, but for now we don't really know what it will be.read more →
60
PhoneArena
Samsung Star S5230 Review
The Samsung Star S5230 and the tasty LG Cookie are two of a kind, both directly competing for the hearts of customer, who are on the lookout for a touch sensitive screen phone that delivers decent functionality at reasonable price... read more →
NA
CNET Asia
Review: Samsung Star
read more → 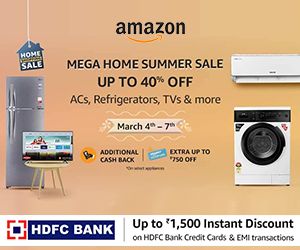 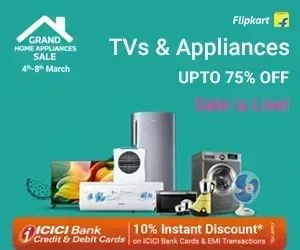