Panasonic Eluga A2 price in India starts from ₹5,999. It was launched on May 25, 2016. It was available at lowest price on ShopClues in India as on Jan 16, 2022. Take a look at Panasonic Eluga A2 detailed specifications and features.

Panasonic Eluga A2 Price In India

It houses a 4000 mAh power unit, which is tapped by a 5 inch HD display and a 1GHz quad core chipset, none of which appears to be inconsiderately power guzzling. The chipset is aided by 3GB RAM and 16GB internal memory. You can also add up to 128GB of MicroSD secondary storage.

The dual SIM handset is running Android 5.1 Lollipop with Fit home UI, which in our opinion is a bit shoddy. For photography, there is an 8MP rear shooter and a 5MP front selfie shooter. Other notable features include 4G LTE , 3G HSPA+, WiFi 802.11 b/g/n, Bluetooth 4.0 and GPS.

The hardware used isn't much to write home about, but you could still consider Eluga A2 if you are looking for a big battery phone with familiar branding. The lowest price of Panasonic Eluga A2 in India is 9,490 INR. 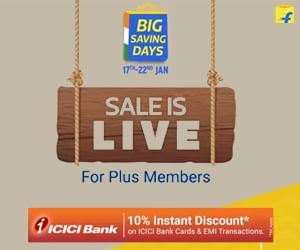 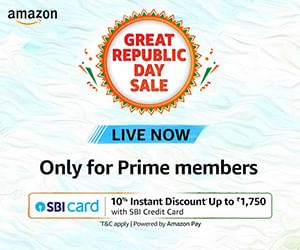 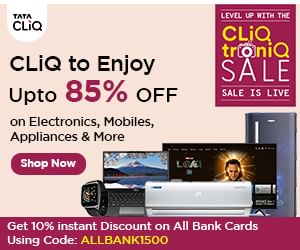