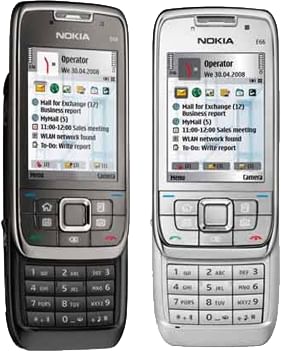 Read More
This Mobile Phone is Out of Stock.
Set an Alert to know when it comes back in stock.
₹19,629
Search

Nokia E66 is currently not available in any stores.

#ExpertReview
By GSM Arena • 14 years ago
To begin with the upgrader's point of view, we'd say a jump from E65 to the E66 is totally worth it. The phone has improved in nearly every area compared to its predecessor and addresses most of its issues. The price tag is still slightly on the steep side but we guess it will be a great bargain in no time. And even as it stands now, the Nokia E66 still is a great purchase.

In general, Nokia E66 is as good for business as its QWERTY peer. It might not have the stamina and keypad of the powerful E71 but that was hardly the objective in the first place. We like the E66 for being a worthy alternative in terms of shape and looks, without compromising performance. It adds a pinch of fun to the whole thing too, coming out as more of an all-round device than strictly a business tool.
Read Full Review →
VIEW ALL EXPERT REVIEWS (4) →

the phone has positive specification.

Jio’s free data and cheap recharge plans in initial years have helped it become India’s largest telecom provider in no time. Jio has achieved a feat no other cellular operator has done before. According to re…

It seems like POCO is preparing for the POCO F5 Pro India launch as it was spotted on multiple database listings. While the brand is yet to confirm its existence officially, Poco f5 Pro has been spotted on th… 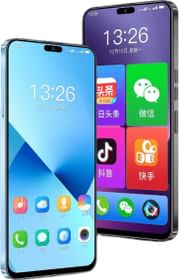