Nokia 8.2 is the first-ever pop-up camera phone from HMD Globals that has a completely notch-less display, a 64MP triple rear cam set up powered by Zeiss optics, and Snapdragon765 chipset to handle its performance. Let’s read more about it in detail and see if this Nokia phone is worth buying.

Nokia 8.2 flaunts a completely notch-less display with nearly no bezels around it. The display is of 6.2-inches in size and is a fluid AMOLED panel. With a Full HD+ (1080x2280) resolution along with 480PPI, the panel may result in contrast visuals in this 19.5:9 aspect ratio display. For biometric security, there’s an in-display fingerprint sensor and face unlock.

Nokia 8.2 is the first phone from Nokia to sport a 32MP pop-up camera. Powered by Zeiss optics, the rear shooter flaunts a 64MP primary sensor which is followed by a 5MP and 2MP sensor. Nokia 8.2 has an HDR supported camera that captures photos with great detail.
And for recording, FHD 1080p videos can be captured @30fps using the pop-up and the rear cameras.

Nokia 8.2 is driven by Qualcomm’s mid-range Snapdragon765 chipset with 8 performance cores. The phone is powered by Android10 and the upcoming reports suggest that it will get Android Q if the phone comes under the Android One program. For handling the graphic demands and multitasking activities, it houses Adreno 620 GPU which is assisted by ample 8GB of RAM.

The internal storage of Nokia 8.2 has ample 256GB of space which is enough to satisfy one’s storage demands. Buyers can benefit from its ample storage to fill it with apps, games photos, videos, music, etc. Though it offers a huge storage option but lacks any external storage support which could disappoint some buyers.

Nokia 8.2 has an average 3500mAh capacity battery to drive it and this might put it at a disadvantage against the current rivals. On a positive note, the battery supports fast charging.

Connectivity options in Nokia 8.2 include VoLTE which offers HD voice calling and free video call over Jio network, 3G, 4G, and 5G (in select markets) out of India. It also has Wi-Fi, the latest Bluetooth v5 and USB Type-C. For navigation, it supports constellation like GPS with A-GPS and GLONASS.

Nokia 8.2 is a camera-centric flagship phone from Nokia. It offers an immersive PureView display in a world full of notch phones. You can expect decent photography from this phone. The limited battery capacity could be a drawback, though. 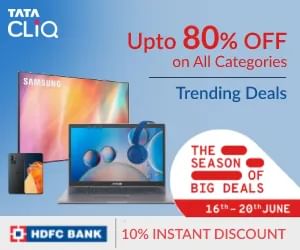 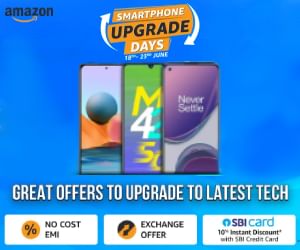