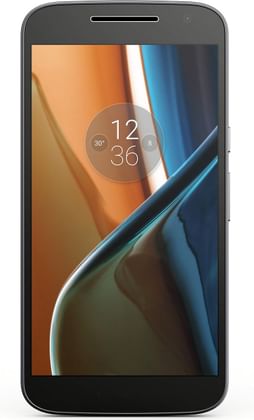 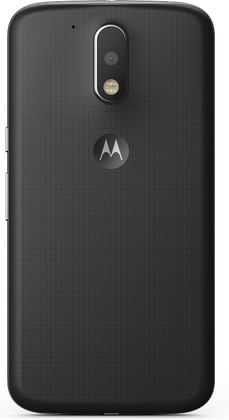 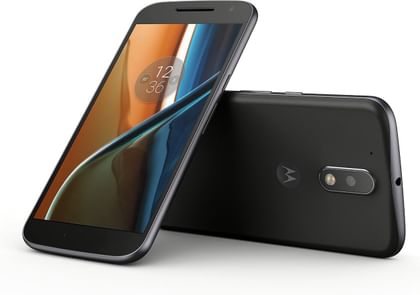 Motorola Moto G4 price in India starts from ₹6,399. It was available at lowest price on Flipkart in India as on Dec 03, 2022. Take a look at Motorola Moto G4 detailed specifications and features.

Read More
This Mobile Phone is Out of Stock.
Set an Alert to know when it comes back in stock.
₹6,399
Search 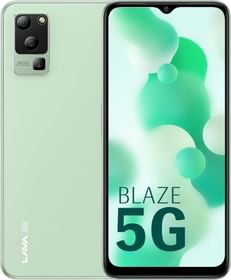 #ExpertReview
By Smartprix • 6 years ago
The Moto G4 has started selling on Amazon India for 12,500 INR, which makes it about 2 grand cheaper than the Moto G4 Plus. To justify the subsidized price tag, Moto G4 eliminates the fingerprint sensor and reduces the primary camera megapixel count from 16 to 13. Now, on paper, loss of fingerprint sensor might appear to be the biggest compromise with this lower end variant, but that might not necessarily be the case. The fingerprint sensor on G4 Plus is fast and accurate, but its placement below the display is odd and the fact that it still doesn't double as a home button is a bit irritating. Other aspects of Moto G4 Plus remain similar. It has a 64 bit Snapdragon 617 octa-core processor, which tends to heat up rather easily. Other than that, it's a quite capable chipset. The camera performance should be same, and the reduction in MP count shouldn't translate to much of a difference in real world usage. The battery capacity should last for a day. If you don't want to stretch your budget to 15K, the Moto G4 sounds like a reasonable branded budget smartphone option.
Read Full Review →
VIEW ALL EXPERT REVIEWS (5) →

Not recommended at all

good product on this price and brand . if u want a brand & low price smartphone it will be must be buy......