Read More
This Mobile Phone is Out of Stock.
Set an Alert to know when it comes back in stock.
₹5,749
Search 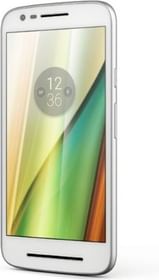 #ExpertReview
By Smartprix • 5 years ago
Since its inception, the Moto E-Series has been a mass puller for the Motorola. But ever since Lenovo took over the roost their uncertainty over its future prospects of Moto E series. Recently, Lenovo cleared those clouds of uncertainty with the launch of Moto E3 Power in India. Here’s everything we know about the Lenovo Moto E3 Power with specification review, features and price in India. The Moto E3 Powerhouses a 5-inch 720p HD display with 294 PPI pixel density. It wears a smudge-resistant coating that ensures one doesn’t have to wipe phone screen after every usage. The display is bright, sharp as well as vibrant and offers decent viewing angles. Under the hood, it packs a MediaTek MT6735P quad-core chipset clubbed with 2GB RAM which delivers decent performance. Having said that, can it match Xiaomi Redmi 3S performance, we have to wait and watch for that. For media storage, it packs 16gigs of onboard storage which is expandable up to 128GB via microSD card. The phone bears an 8-megapixel primary camera with a LED flash for low light photography. Up front, there is a 5-megapixel selfie camera which is supports recording video. The Moto E3 Power draws the juice from a 3,500mAh Li-ion battery. It comes bundled with a turbocharger feature that tanks up the battery quickly. In connectivity and networking options it supports 4G, 3G, Wi-Fi, Bluetooth v4.0, GPS and microUSB port. The Lenovo Moto E3 Power lowest India price is Rs. 7,999 and it is exclusively available at Flipkart.
Read Full Review →
VIEW ALL EXPERT REVIEWS (1) →

Everything is ok on this device only the cpu runs at 1ghz speed which is much slow.. 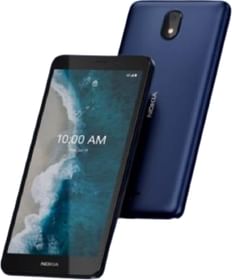 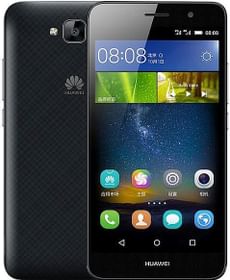