LG G6 price in India starts from ₹18,500. It was available at lowest price on Amazon in India as on Jul 05, 2022. Take a look at LG G6 detailed specifications and features.

Read More
This Mobile Phone is Out of Stock.
Set an Alert to know when it comes back in stock.
₹18,500
Search 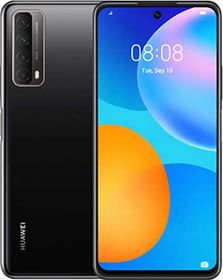 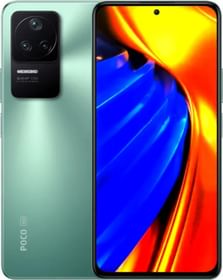 #ExpertReview
By GSM Arena • 5 years ago
The G6 is the one that will sell the most, so they've redefined flagship to mean that. So while LG held back on equipping the phone with the latest hardware, they've focused on usability. We all want larger displays, but no one is particularly fond of the extra bulk that goes with one. That's what LG's surveys showed too, so its designers went out and stretched the screen to cover most of the device's front - the 5.7-inch 18:9 aspect panel fits in the same body . The LG G6 is equipped with a couple of 13MP cameras on its back. Compare and contrast to the previously used setup on both the G5 and V20, where the primary one was a 16MP unit, while the wide-angle only got half as many pixels.
Read Full Review →
VIEW ALL EXPERT REVIEWS (16) →

This may be the best phone to buy under 30k. I change phones very often. Switched from iPhone 6 to OnePlus 5T and then to LG G6. LG is up to the mark with other phones. Wide angle camera is just awesome. You don't get this feature on any other phone and it is very useful camera feature to have. LG has also provided multiple small useful features in this phone. You can take your phone inside swimming pool. Battery life is okay and not so great.