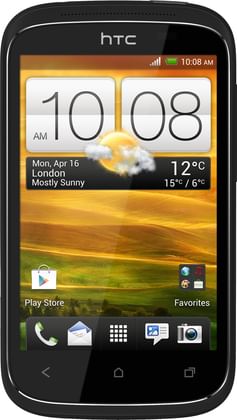 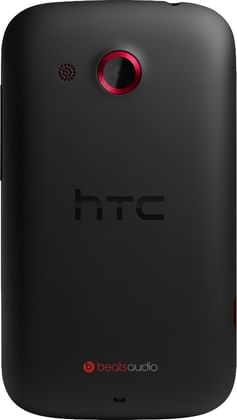 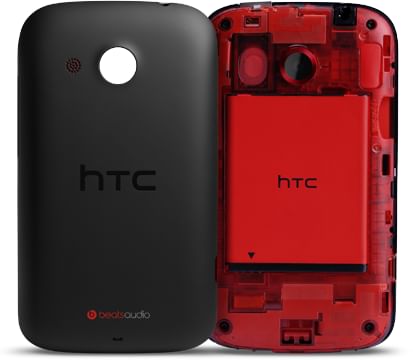 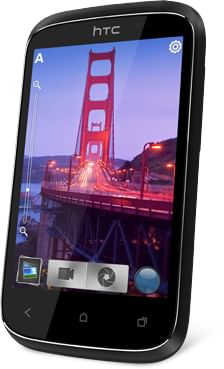 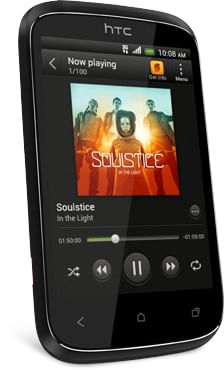 HTC Desire C price in India starts from ₹7,751. It was available at lowest price on Flipkart in India as on Sep 29, 2022. Take a look at HTC Desire C detailed specifications and features.

Read More
This Mobile Phone is Out of Stock.
Set an Alert to know when it comes back in stock.
₹7,751
Search

#ExpertReview
By GSM Arena • 10 years ago
HTC has stepped out of its comfort zone with this one. It's not their first attempt at a smartphone for the masses and the Taiwanese are definitely getting the hang of it. The Desire C is firmly in the tradition of the two Wildfires and the Explorer. By another tradition honored by HTC, even their entry level offerings get the latest software and the combination of Ice Cream Sandwich and Sense 4.0 is the phone's key selling point. The flipside is, the hardware doesn't quite keep up. It's actually as low-end as it gets. But it suffices for two things - run Ice Cream Sandwich glitch-free and stay within budget. The Desire C is clearly cheaper than some of its direct competitors and that's fairly surprising coming from HTC, which usually prices its phones quite steep. The premium is well worth it most of the time, considering the solid build quality of the gadgets.
Read Full Review →
VIEW ALL EXPERT REVIEWS (5) →

DESIRE C should not be desired.....

WHEN I CALL SCREEN BECOMES LOCK.AND ALSO WHEN I RECEIVES CALL,SCREEN LOCKS.IT IS HARD TO DISCONNECT THE CALL WITHOUT UNLOCK.MISSED CALL IS NOT POSSIBLE AS WHEN U UNLOCK THE MOBILE IN THAT PERIOD,THE CALL WILL BE RECEIVED.BAD MOBILE.