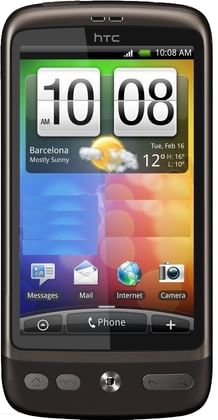 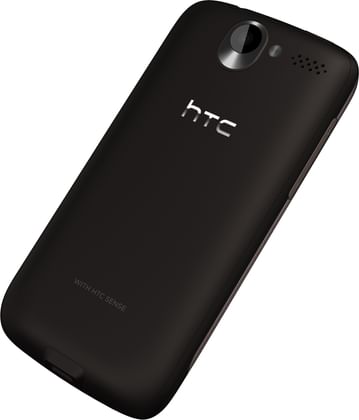 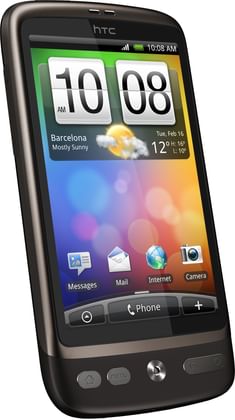 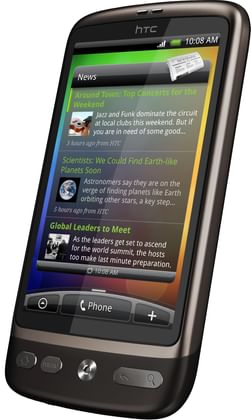 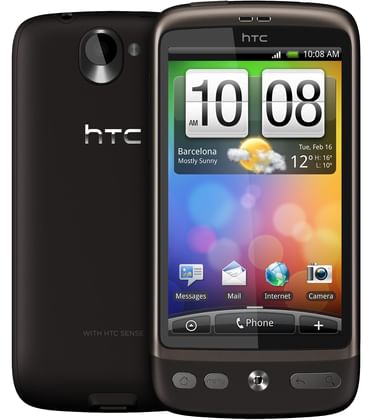 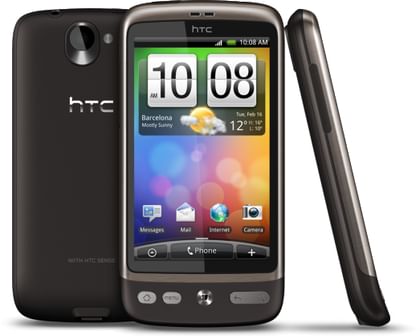 Read More
This Mobile Phone is Out of Stock.
Set an Alert to know when it comes back in stock.
₹5,078
Search

HTC Desire (A8181) is currently not available in any stores.

#ExpertReview
By GSM Arena • 12 years ago
The Google Nexus One was given the grace of a market head start but its no longer standing lonely at the top. And even if it looks like a brotherly reunion, the HTC Desire is in fact a formidable rival. Thats between HTC and Google though. Users have hardly reasons to complain.

As to the differences, the HTC Desire seems to get the upper hand but its not just quite as capable as promised. DivX support and 720p video recording didnt make it on time, although theres word of including them in a future update. The HTC Desire comes with the companys proprietary Sense UI on top of the E'clair and Flash support in the web browser. We do prefer the hardware buttons to the Nexus Ones capacitive controls but the trackpad doesnt quite cut it. Wed take the trackball any day.
Read Full Review →
VIEW ALL EXPERT REVIEWS (10) →

still i use this mobile with Android 4.4.2