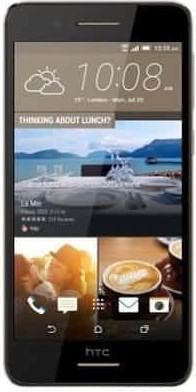 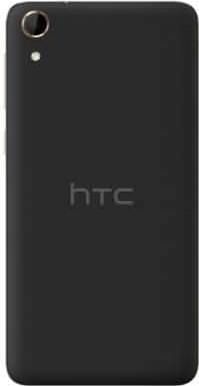 #ExpertReview
By Smartprix • 5 years ago
The Taiwanese giant HTC have announced their Ultra Edition of HTC 728. This handset is expected to nourish HTC’s presence in the mid-range market. Talking of its traits, it sports a 5.5-inch HD (720x1280 p) IPS display mounted on a plastic body. It is powered by a 1.5GHz octa-core MediaTek MT6753 SoC mated with 3GB RAM, Mali-T720MP3 GPU and 32GB of onboard Multimedia storage (expandable up to 2TB via microSD card). HTC 728 Ultra Edition uses a 2,800 mAh battery to fuel its components. Also, the chipset supports fast charging to replete the lost battery juice in no time. On the photography front, it flaunts a 13 MP (f/2.2 aperture) rear shooter aided by LED flash. For the sake of Selfies, it exhibits a 5 MP (f/2.8 aperture) front snapper. It comes loaded with a Photo Editor that features Double Exposure, Face Fusion and more. And notably, it packs decent dual frontal Boomsound speakers that support Dolby Audio for an immersive audio experience. The handset runs HTC Sense UI based on Android 5.1(Lollipop) which is upgradable to Android 6.0(Marshmallow). HTC 728 supports dual SIM cards and as connectivity options, it features 4G, Wi-Fi (both Direct and Hotspot), Bluetooth v4.1, GPS, A-GPS, GLONASS and microUSB 2.0. Considering the price, this handset misses out some key ingredients like a metal chassis, full HD screen, and the unavoidable Fingerprint scanner. You can opt for HTC 728 Ultra if you are looking for a reliable brand tag. HTC 728 Ultra Edition price in India is marked at 16,490 INR.
Read Full Review →
VIEW ALL EXPERT REVIEWS (1) →

Mobil is continuos shut down

Don't buy this.. This is a one of the worst product