Here you can compare Blu G9 Pro and BLU G9. Comparing Blu G9 Pro vs BLU G9 on Smartprix enables you to check their respective specs scores and unique features. It would potentially help you understand how Blu G9 Pro stands against BLU G9 and which one should you buy The current lowest price found for Blu G9 Pro is ₹15,999 and for BLU G9 is ₹11,999. The details of both of these products were last updated on Dec 06, 2022. 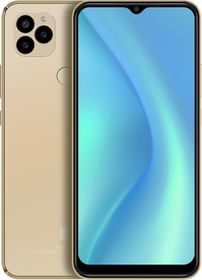 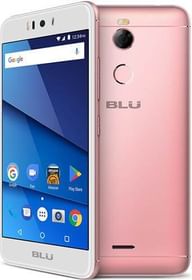