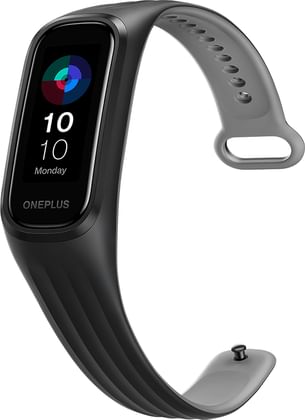 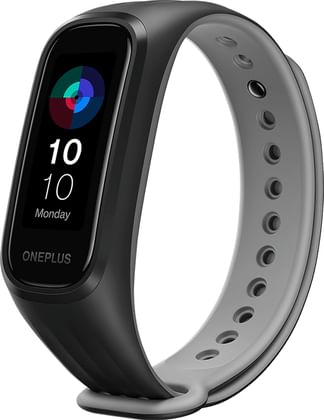 available at 5 stores →
Out of budget? Set an Alert for a price drop.
OnePlus Band price in India is ₹1,599. The lowest price of OnePlus Band is Rs. ₹1,599 at Amazon. OnePlus Band is available in Black, Navy, and Tangerine Gray color variants.
Read More 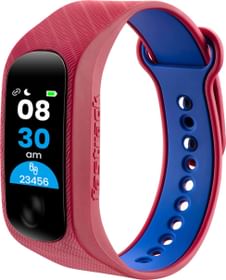 OnePlus band model W101N is a budget-friendly fitness band and is the company’s first wearable device. It looks similar to other fitness bands and has dual-colored removable bands. OnePlus band includes a 1.1-inch AMOLED touch screen and the band is rated IP68 fit to use while swimming, claims OnePlus. Let’s read more about the OnePlus Band and see what else it has to offer.

OnePlus Band has ergonomic design, it comes with comfortable removable straps. The strap is dual-colored styling but misses iconic OnePlus Red and White combo. The band has similar dimensions like the other fitness trackers, the fitness tracker measures  40.4 x 17.6 x 11.95mm and the strap has width up to 21mm. OnePlus band has surprisingly low weight (22.6grams) with the strap.

OnePlus Band is fitted with a 1.1-inch AMOLED display. It comes with a resolution of 126x294 pixels. The screen is expected to produce decent brightness for normal outside usage. The band has several faces. OnePlus band misses always-on display but does have raise to wake detection.

OnePlus band includes SPO2 sensor that tracks oxygen level in the blood, Having this inbuilt sensor, OnePlus is clearly targetting the Xiaomi’s Mi smart band 5. Besides, it has Accelerometer sensor that detects motion for accurate data, and you can use its 24x7 heart rate monitor to measure your heart rate thoroughly.

OnePlus band comes with 14-day of batter backup, claims OnePlus. It comes fitted with a 100mAh battery. The band offers similar battery life like the other wearables. However, 3-weeks of battery life would make this wearable stand out of its competitors.

OnePlus band is compatible with iOS and Android6+ devices. Besides, it comes with Bluetooth 5 connectivity that offers fast and stable pairing and 10-metres of Bluetooth range.

One Plus Band Strap 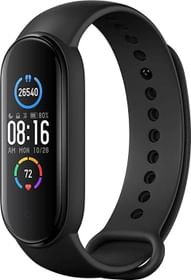 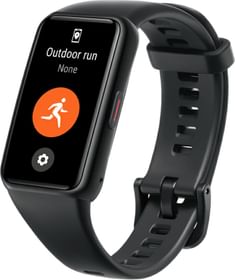 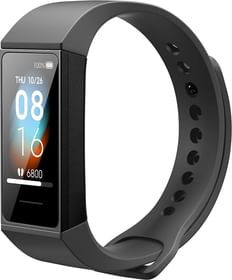