ZOPO Mobile, the Chinese smartphone manufacturer, has announced the cheapest full vision display smartphones in India. The smartphones are entitled under the ZOPO Flash series and are nicknamed as Flash X1 and Flash X2. The phones will be available here at a starting price of Rs 6,999. (हिंदी में पढ़ें)

Also Read: TECHNO MobilesTo Expand its Base to 15 More States

The highlight of both of these smartphones is the display that dominates the fascia, with an end to end screen that sports 18:9 screen aspect ratio.

Other than that, both smartphones match one another in the specification sheet. They run on the same Android Nougat out of the box, sport a Fingerprint sensor on the rear panel, and are equipped with 2GB RAM and 16GB storage space, which is expandable by up to 64GB via microSD card.

For photography, both Flash X1 and Flash X2 flash 8MP rear camera with LED Flash, Sony IMX219 sensor, and f/2.4 aperture. Whereas up front, it has 5MP front-facing camera with soft LED flash and f/2.2 aperture.

Both ZOPO Flash X1 and Flash come in three color options – Coral Blue, Alien Black, and Citrine Gold,  and have been priced at Rs. 6999 and Rs. 8999, respectively. The smartphones will go on sale in the country from next month. ZOPO said that it is looking forward to an exclusive tie-up with an online partner.

Samsung A-Series (2018) Phones Will Have Infinity Display And Bixby

Mobiistar, a Vietnamese smartphone maker entered highly competitive Indian market last year. The company started its journey as an online brand with Flipkart as its facilitating partner but switched to an offline-centric approach soon after. The latest Mobiistar X1 Notch that we recently got hold of is meant to serve as an offline alternative. We …

Tecno has launched the new Phantom X2 5G in India. The smartphone is the successor to last year’s Phantom X. The phone was introduced in Dubai in December 2022 and is powered by MediaTek Dimensity 9000 chipset. It has a curved display and premium features. Tecno Phantom X2 5G: Price & Availability The Tecno Phantom …

The Chinese phone manufacturer Gionee has launched two of its new smartphones, the Gionee F2015 and S11 Lite, in India. These are the same smartphones with exactly the same innards that were globally launched by Gionee back in November last year, so most of the specifications look lacklustre by the current standards. Also Read: Moto Z3 Play To … 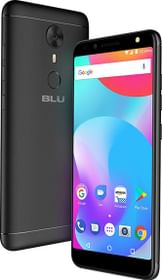 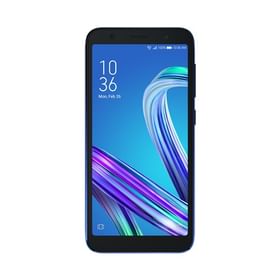 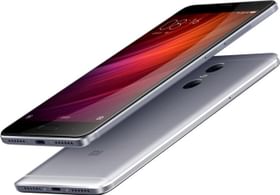