Apple’s first Android App, which counseled Android users to jump ship and embrace iOS, was naturally ill-perceived and thwarted by offended Android fans across the globe. Now as a cheeky retaliation, a Android developer duo has added a “Stick with Android” app on Google Play store, which has turned out to be a platform for Android fans to retaliate.

The review section is indeed amusing, to say the least, and if you enjoy bouts of Android-vs-iOS rivalry or otherwise, head on to the play store for some good fun.

The description for the new app reads as follows:

The Apple’s first Android app was merely a tool to help users switch, and in fact already there are several apps on Play store which help facilitate the same goal. Nevertheless, this was a ballsy move as it was the first and only App from Cupertino giant and thus, was considered disrespectful by Android users.

We would like to know your opinions about the whole fracas. Does the Apple app needs to be reprimanded or its immature of Android fans to pay any heed to it?

Gone are those days when Android and iPhone users could not exchange any form of data with each other. Now, Apple has announced a Move to ios data porting app that will help in transferring data between Apple and iOS. The feature will be available in WhatsApp’s Beta version and will roll out slowly and …

Paytm, MakeMyTrip, PolicyBazaar, and other Indian startups are plotting an alternative app store to the ones from Google and Apple. Apparently, dozens of execs from top Indian startups have agreed to this over a conference call held earlier this week. Although it seems like retaliation to Google’s temporary ban of Paytm stating the breach of …

Disney+Hotstar is one of the leading OTT Streaming platforms in the country. The OTT platform has now collaborated with Dolby Laboratories to give an immersive audio experience to the users of the Disney+Hotstar app. A few weeks ago, Hotstar was seen testing Dolby Audio support on its Android app and now it has gone official. … 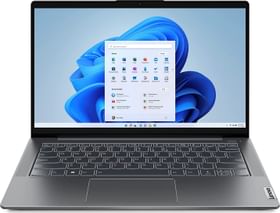 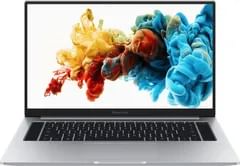 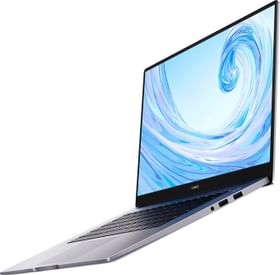 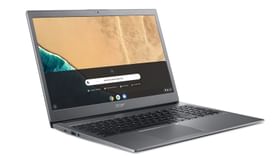 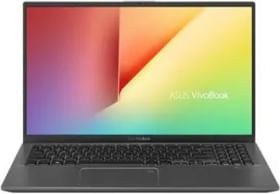 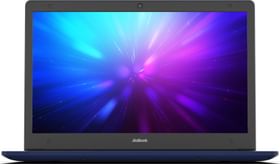 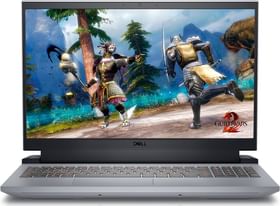 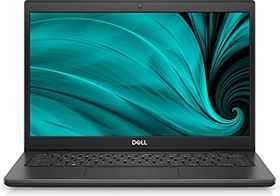