Out of these four, the WH-1000XM2 is the top-most variant of the new wireless headphone series. It is equipped with some added features like Atmospheric Pressure Optimizing, and Ambient Sound Control, on top of the common noise cancellation feature.

In addition to that, the WH-1000XM2, WF-1000X and WI-1000X come with Sony’s “SENSE ENGINE” technology that offers a personalised experience for every sound, including music and ambient sound and has been customised for individual needs. The WH-1000XM2 and WI-1000X also get ‘Atmospheric Pressure Optimising’ that optimising noise cancellation be detecting the air pressure via sensors.

Also Read: Samsung Galaxy S9 and S9+ Could Be Showcased At CES In January

All the four headphones support the “Quick Charge” feature that can pump in 70 minutes of battery life in just 10 minutes. The WF-1000X comes with a charging case for up to nine hours of usage. “WH-1000XM2” and “WH-H900N” feature “Quick Attention Mode” which offers a smart way to control listening experience on the go.

Lastly, the WH-1000XM2 and WH-H900N also feature a “Quick Attention Mode” that function as a shortcut to lower the volume by covering the top of the right earpiece. There is also a touch sensor on these headphones that will allow users to skip songs, control volume and more by simply tapping or swiping on the on the right earcup.

WI-1000XM2 is the new pair of Sony earphones to launch in India. It comes on the heels of WH-1000XM3 and WH-XB900N headphones. Similar to them, this one also vaunts noise-cancellation support. But, the clear difference is in the form factor. This one’s a soft neckband. Sony has launched the earphones at Rs. 21,990. They will …

Sony has yet again released a new True Wireless Earbuds in India, also known as the Sony Linkbuds S. The WF-LS900N buds are dubbed as the smallest and lightest earbuds with noise cancelling features available in the Indian market. The earphone also has an ambient mode backed with a V1 integrated processor, multipoint connections, and …

Sony is back with another headphone launch today in India. This time, it is a Sony WH-XB910N wireless noise-canceling over-the-ear headphones that offer a much-needed ANC and extra bass. It is a successor to Sony WH-XB900N as said so here’s more information about the Sony WH-XB910N, the new boy in town. ALSO READ: MWC 2022: … 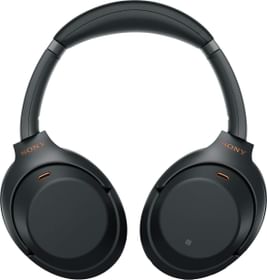 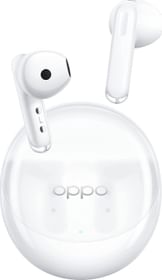