Ahead of Christmas, Micromax has officially introduced a fresh Canvas Mega Series with two new XL size phone – Canvas Mega E353 and Canvas Mega 4G Q417. With these two new devices company aim to address the productivity and entertainment needs of today’s younger generation. The Indian smartphone manufacturer is hopeful that it will strengthen its position in Indian phablet market with these two devices.

“Phablet market has grown exponentially in the last quarter with over 200% growth in the segment. With more than 70% of neo-users in the age group of 15-24 years extensively streaming videos on their smartphones; the growth of phablet market has been triggered exponentially. At Micromax, we believe that large screen smartphones will surely address some major consumers’ pain points by providing users with a better viewing experience and more productivity on-the-go,” said Vineet Taneja, CEO, Micromax Informatics.

Micromax India has taken the veil off its new budget phone christened ‘In 1’. The highlights of the handset include a 1080p panel, stock-esque Android 10, 48MP triple camera stack by the back, Helio G80 processor, and a fast-charging supported 5000mAh battery. Micromax In 1 Features The phone dons a polycarbonate chassis with two metallic …

Micromax In 1b Review

2020 has notoriously been an eventful year — both generally speaking and in the realm of smartphones. Among the many things that happened, plenty of good budget phones were launched by brands across the board. One of these is Micromax, which made its comeback after a long hiatus. The homegrown company announced two new smartphones …

Tech giant Xiaomi has confirmed that it is all set to host a global launch event on October 4. The event is titled ‘Make Moments Mega’ and is expected to see the launch of the Xiaomi 12T Series and some other products. The Xiaomi 12T device could be the first one featuring the first 200MP … 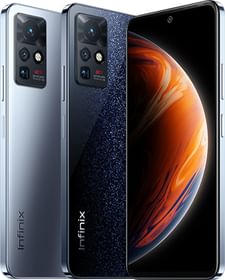 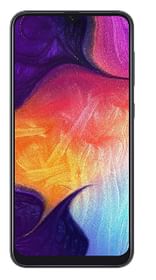