Is Samsung the future of Apple

Samsung is now becoming costlier and also arrogant saying they won’t take any suggestions from us, they are just following Apple out this time, might be because of the fact that apple’s become a company worth one billion the highest worth company in the world.

Samsung just lost its market share to Apple in USA and micromax in India because of the flop of Samsung Galaxy S5 and now it tries to make a mistake again with the pricing of the Samsung Galaxy S6 and S6 Edge which is pretty high at a whooping Rs 49900 for the S6 32 GB and also Rs 58900 for the S6 Edge 32 GB which disappoints AL the samsung fans and also force them to move to other brands such as the micromax or karbonn or Intex or Sony or Lava etc, so samsung must reduce the price in India if they have to stay in the competition or else they will get the same thing as they got for S5, but wait it’s not yet concluded because there is one more thing to be considered samsung has bought in a new Innovation into the S6 that is the Edge which we all would like to have and any new Innovations will make us go mad because we want to try it over our hands with our money this is why I say samsung has become apple, you know what apple does to get its Rs 50000 from us for that iPhone it just makes its design a really eloquent and iconic that’s what Steve Jobs wanted Apple to do.

So only if you have enough money to buy the Rs 18000 handset for Rs 50000 you shall buy this phone, this phone has good enough serious contenders for you to look at the HTC ONE M9, the upcoming LG G4 etc and so on. Also if you want a budget phone check out the one plus one, Micromax yu yureka or Moto G (gen 2).

I am a person with a huge interest on technology and android devices with a goal to become the best blogger.

Over the years, Android tablets have been more often than not overlooked as smartphones got bigger and powerful. The new Galaxy Tab S6 is, however, a feature-packed Samsung tablet that will take on Apple’s iPad Air Pro. It carries the capable Snapdragon 855 chipset, which engines many of the top-end Android phones of 2019. Other …

Even if the current foldable smartphone is 1% of the total market size, Samsung currently has the largest share of the pie with its offerings including Galaxy Z Flip and Z Fold series. With that being said, the South Korea-based giant believes that Apple, its biggest competitor, will launch its foldable device in 2024 which … 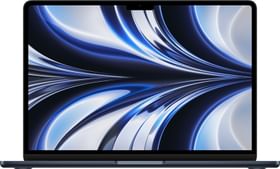 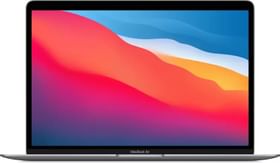 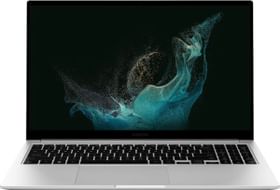 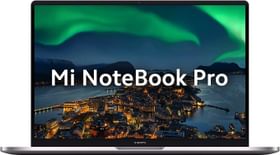 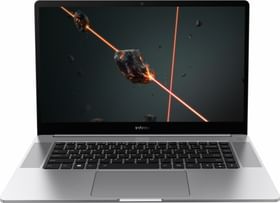 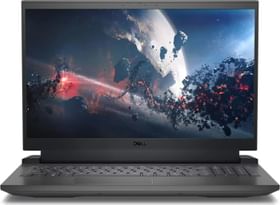