MediaTek today officially introduced Helio P25, another mid-range SoC formed using the high-end 16nm FinFET process. The P-series chips from MediaTek are known are primarily focused on power efficiency and the use of advanced finFET process should surely give a significant boost in this regards. And so will the new memory controller.

The Helio P25 supports LPDDR4X interface, which is a new standard that evolves over the LPDDR4, and is capable of cutting memory power by 20 percent.

The ISP also sees some improvement. The Helio P25 can support up to 24MP single camera and up to two 13MP cameras which makes it well suited for upcoming mid-range dual camera phones (MediaTek has been prioritizing dual cameras with its Imagiq ISPs for a while now). Other camera related aspects include support for Color + Mono de-noise and real-time shallow Depth of field bokeh, Video HDR and high-performance Auto Exposure.

The Helio P25 will have 8 Cortex A53 cores arranged in two clusters. We don’t know the individual clock frequency of each cluster, but the performance cores max at 2.5GHz. The GPU has been upgraded to Mali T880MP2 clocked at 900MHz

Smartphones powered by Helio P25 are expected to ship in second half of 2017.

MediaTek is highly active in rolling out new chipsets one after the other. The latest release is the MediaTek Helio G80, which would be a midrange-pleaser from their ‘G’ lineup. Hierarchy-wise, this would fall in between the MediaTek G90 and G70. However, this is said to be a refinement over the G70 chip, that launched …

MediaTek is a leading chipmaker for smart TVs and with its Pentonic 2000 processor, it has entered into the upstate 8K 120Hz territory. The chip also boasts AI upscaling to 8K picture quality, ultra-fast memory support, and several other industry-first kinds of features. Let’s uncover the details. MediaTek Pentonic 2000 Specs Pentonic 2000, a unique … 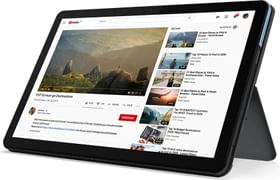 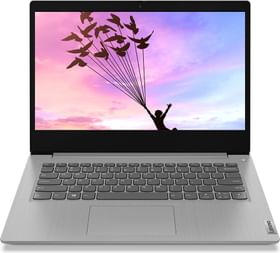 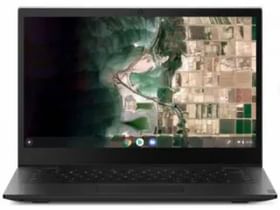 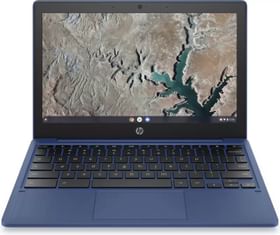 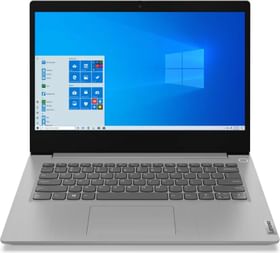 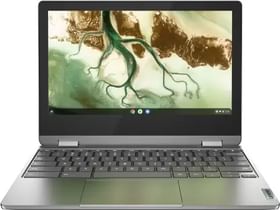 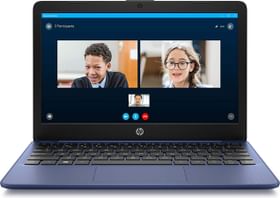